The general measurement methods are the following:

Infrared spectrophotometry: The carbon and sulfur in the sample are heated at high temperatures under oxygen-rich conditions and oxidized to carbon dioxide and sulfur dioxide gas. After the gas is processed into the corresponding absorption tank, the corresponding infrared radiation is absorbed, and the signal is relayed by the detector, and the output is processed by a computer. This method has the characteristics of accurate, rapid, high sensitivity, high and low carbon and sulfur content are used, using this method of infrared carbon and sulfur analyzer , a higher degree of automation, the price is relatively high, suitable for applications with high analytical accuracy requirements.

Gravimetric method: Alkali asbestos is used to absorb carbon dioxide, and the carbon content is determined by "incremental". Determination of sulfur commonly used wet method, the sample with acid decomposition oxidation, converted to sulfate, and then in the hydrochloric acid medium was added cesium chloride, barium sulfate generated by precipitation, filtration, washing, burning, weighing the final calculation of sulfur The content. The disadvantage of the gravimetric method is that the analysis speed is slow, so it is not possible to use the carbon and sulfur analysis at the enterprise site. The advantage is that it has a high degree of accuracy. It is still recommended as a standard method at home and abroad and is applicable to standard laboratories and research institutes.

The determination of carbon and sulfur contents in metals includes the ICP method, direct reading spectroscopy, X-ray fluorescence spectroscopy, mass spectrometry, chromatography, activation analysis, and the like, each having its own advantages and application ranges. 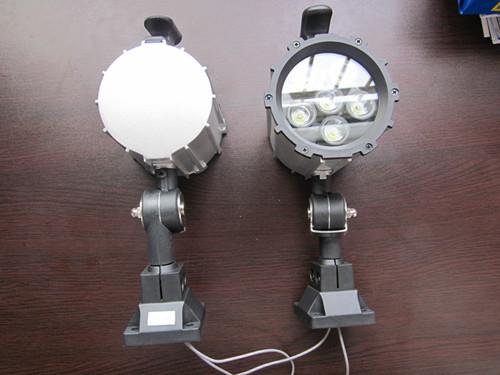