On March 14th, 2016, Yuchai's â€œYC6MK series diesel engine R&D and industrialization projectâ€ won the 2015 Yulin Science and Technology Special Contribution Award at the 2016 Yulin Science and Technology and Intellectual Property Work Conference. Shen Jie, Senior Technical Consultant of Yuchaiâ€™s Chairman and the first completeer of the project, attended the conference on behalf of the project team and received a certificate of honor. 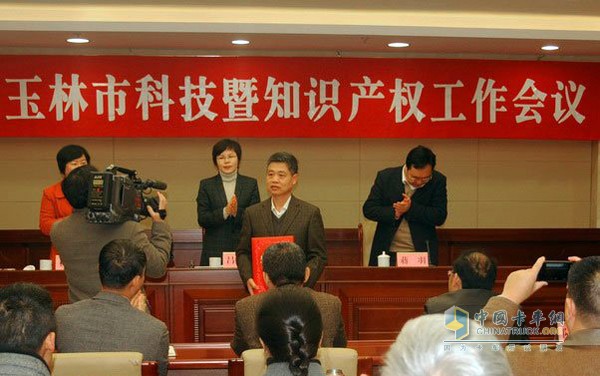 The YC6MK series diesel engine successively took away the 2011 Quality Award, the 2012 Commercial Vehicle Engine, the 2012 Quality Engine Award, the 2013 Independent Innovation Engine Award, the 2013 Best Coach Power Award, the 2014 Best Environmental Protection Technology Product, and the Chinese Fishing Boat Honored as a brand-name product for fishing gear and fishing gear industry, it has been selected into the list of famous and high-quality electromechanical products. It is a highly competitive heavy machine product in China's engine market, which has won a good reputation in the market and created good economic benefits for the company.

Ground finishing machine is also known as cement finishing machine, its main structure is a gasoline engine driven spatula rotor, in the middle of the cross bottom of the rotor equipped with 10 spatula.
Spatula tilt direction and rotor rotation direction is the same, driven by gasoline engine triangular belt spatula rotor rotation.
When operating, fire first, hold the control handle, two push forward together is to move forward, pull back together is to move back.
It can do 100 ~ 300m2 per hour on average, which can improve working efficiency more than 30 times compared with manual polishing.