In the first half of 2018, the cumulative sales of domestic passenger vehicles totaled 11.775 million units, an increase of 4.64% year-on-year. Micro-growth has become the "main theme" of the Chinese auto market in recent years, but the luxury car market has been "successful", and its performance in the first half of this year is also the same.

Mercedes-Benz, Audi, Cadillac and other luxury brands achieved double-digit growth in the first half of the year, but the competition pattern of luxury cars in the first half of the year has not changed: the first camp of luxury cars consisting of Mercedes-Benz, BMW and Audi remains The market is dominated by Cadillac. Since its substantial growth in 2017, Cadillac has stood in the leading position of the second camp. It still remains the same; Jaguar Land Rover, Lexus and Volvo are in close contact.

As for Lincoln, Infiniti and Acura, Lincolnâ€™s sales in the first half of the year increased slightly year-on-year, while Infiniti and Acura all experienced year-on-year declines, and the gap with mainstream luxury brands is gradually widening. However, in the seemingly stable competitive landscape of luxury cars, some changes that are different from the past have begun to emerge.

Overall, whether it is the first camp or the second camp, most luxury brands are currently in the product explosion period, so the contest between each other shows a "you chase after me" situation. Looking forward to the second half of the year, the luxury car market will also face some new variables, and the new product layout of each brand in the SUV and sedan sectors will play a direct role. In addition, the increase in tariffs on imported auto products from the United States will, to a certain extent, affect imported cars such as Mercedes-Benz, BMW, Audi and Lincoln.

New pattern has been formed

With the upgrade of domestic automobile consumption and the overall price of luxury cars, the luxury car market has shown a strong growth momentum for many years, and the same is true in the first half of this year.

It can be seen that the competition pattern of the luxury car market remained basically stable in the first half of the year. Audi, Mercedes-Benz and BMW still formed the unbreakable first camp. Mercedes-Benz ranked first in sales in the first half, followed by Audi and BMW. Basically, it can be judged that its sales volume will be ranked after Mercedes-Benz and Audi. Some analysts believe that BMW's recent sales growth is slower than tariff increase, because BMW's imported cars account for a larger proportion.

In fact, Mercedes-Benz became the "big boss" of the top three as early as 2017. The "sales champion" battle between the top three has been repeated between Mercedes-Benz and Audi in the past two years. Audi announced that it will regain its annual sales champion at the end of 2017. However, from the performance of the first half of this year, the pattern of Mercedes-Benz First, Audi II and BMW III is basically confirmed, and Mercedes-Benz is ahead of Audi 40,000. many.

Drastic adjustment will be in the second half

Although the competition pattern in the luxury car market remains unchanged, in the different market segments, there have been some new phenomena between the brands that have never been seen before, which may become a new variable in the competition of luxury car brands in the second half of the year.

The biggest performance is that the luxury car continues to add SUVs, and the SUV's battle situation is expanding. Recently, the mid-level SUV showdown between BMW and Audi has been staged. Both the BMW X3 and the Audi Q5L have been listed one after another in less than a week. BMW will also launch X2, X4 in the second half of this year, and Audi also has new SUV products such as Q2L. In contrast, Mercedes-Benz, which completed the replacement of SUV products earlier, achieved a year-on-year growth of 57% and 51% in both GLC and GLS in the first half of this year, driving overall sales growth, while BMW and Audi in the second half of the year. The strength of the new SUV, the SUV melee between the top three will continue to be staged.

In the second camp of luxury cars, the performance of SUV is related to the sales ranking. The Volvo XC60 has been on the market for half a year, and the sales of this new car in the first half of the year directly led Volvo to prevail in the contest with Jaguar Land Rover and Lexus. Driven by the increase in the last two months. Another more important detail is that in the second half of this year, the second camp luxury brand will unify the compact SUV, Volvo XC40, Cadilla XT4, Lexus UX, Jaguar E-PACE, etc. will be launched one after another, when the luxury car camp is compact The SUV big melee will also be opened.

Beyond the SUV, another big noteworthy change is that the premium car segment in the luxury car is â€œchanging the skyâ€. In the past, the competition for mid-level luxury cars was mainly concentrated between the Mercedes-Benz E-Class, the BMW 5 Series and the Audi A6L. It was difficult for other brands to enter the mainstream position. However, in the first half of this year, Cadillac CT6 sold 0.82 million units, up 71.3% year-on-year. Volvo S90 sold 17,900 units, up 164.7% year-on-year, while Jaguar XFL sold 9710 units, up 14.4% year-on-year.

In contrast, ABB (Audi, BMW, Mercedes-Benz), only Mercedes-Benz E-class maintained a double-digit growth, while the BMW 5 Series and Audi A6L both showed slight growth. This means that in the luxury mid- and high-class sedan sector, the second camp of luxury cars has begun to launch a fierce impact on the first camp. Although the absolute number is still not overtaken, the new situation has already taken shape.

Although the luxury car market is still growing overall, the brand's competitive echelon has gradually solidified. Brands such as Lincoln, Infiniti, Acura and DS, which are currently at the bottom of the rankings, may be eliminated in future competition if they fail to catch up in time.

In addition, the market share of Chinese luxury cars is close to the level of developed countries. According to statistics, in 2011, luxury brands accounted for 6.48% of the passenger car market in the Chinese market, and by 2017, the proportion of luxury cars has exceeded 10%. With the tariff reduction of imported cars, the current price of all luxury cars has been adjusted. The downward adjustment of imported car prices will further impact domestic luxury cars, and the market for luxury cars will be further expanded in the future. At the same time, however, adjustments within the luxury car market will also begin quickly.

Due to the trade war, cars produced in the United States will be seriously affected. In addition to Lincoln, Cadillac and Tesla, BMW and Mercedes are also affected. In particular, BMW, which has a large number of imported cars, has been seriously affected. On the other hand, thanks to lower tariffs, the price of Lexus, Jaguar Land Rover and Porsche will be further reduced, which will stimulate sales growth. The internal structure of the luxury car will also be re-adjusted. "At present, they are all standing on their own, but it is estimated that it will not last long." An executive of the US luxury car brand executive market told the Economic Observer. 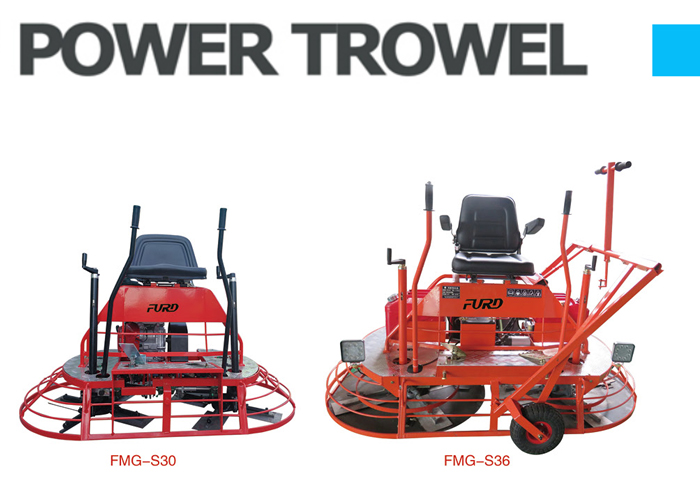 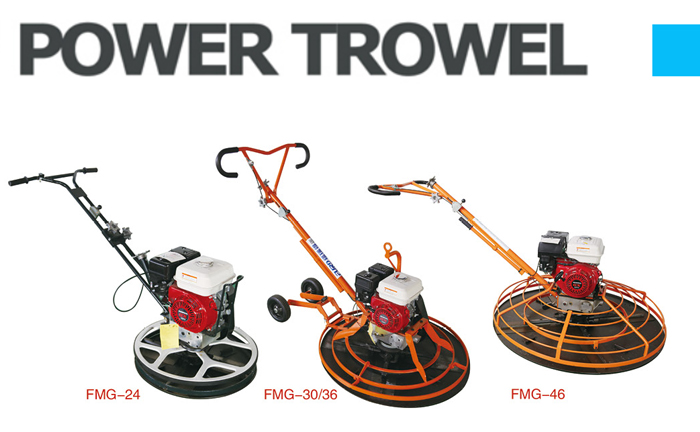