Skip to content
November 27, 2021
Kjeldahl is the most commonly used instrument for the determination of protein content, and it is involved in many industries, especially in food, feed, food testing and other fields, because of its relatively simple operation, and the use of internationally accepted Kjeldahl nitrogen. Law, so the popularity is also very high. But after all, the instrument is an instrument. It does not have the "thinking" of human beings, but also has certain flaws. 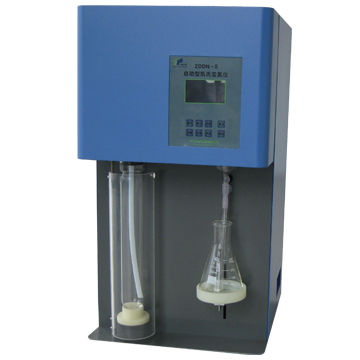 We know that the Kjeldahl method is to convert nitrogen-containing organic matter into inorganic nitrogen ammonium sulfate for detection. The obtained nitrogen content is multiplied by a certain factor to calculate the protein content. Nitrogenous organics are not only proteins, but also melamine and so on. The current national standard and internationally accepted method for determining the content of protein in foods is the classical Kjeldahl method, which provides an opportunity for counterfeiters. The nitrogen content in the protein does not exceed 30%. The most prominent feature of melamine is the high nitrogen content, which is colorless and odorless after it is dissolved in water. That is to say, melamine is added to a glass of clear water and detected by Kjeldahl apparatus. The results showed that it contained protein. Because the "Kjeldahl method" can only measure nitrogen content, it is not yet possible to identify non-compliance of chemical substances in the feed. Therefore, melamine-added milk powder can theoretically measure higher protein content.
Although the universal applicability, accuracy, and repeatability of the Kjeldahl method has been widely recognized internationally, it has been determined as a standard method for detecting protein content in foods. However, this method does not give a true protein content, because the measured nitrogen may not only be converted by the protein. We can see from the melamine incident that a substance with a higher nitrogen content has also been added to foods to forge higher levels of protein and threaten human health. In addition, this method requires many different correction factors because of different amino acid sequences. Moreover, the Kjeldahl method also requires the use of concentrated sulfuric acid and longer heating times. Since the Kjeldahl nitrogen analyzer is designed based on the Kjeldahl method, it is inevitable that there will be some "defects" in the process of use, but it is still very suitable for general nitrogen content determination experiments. It is believed that with the advancement of technology, the instrument will also be greatly improved on this point. 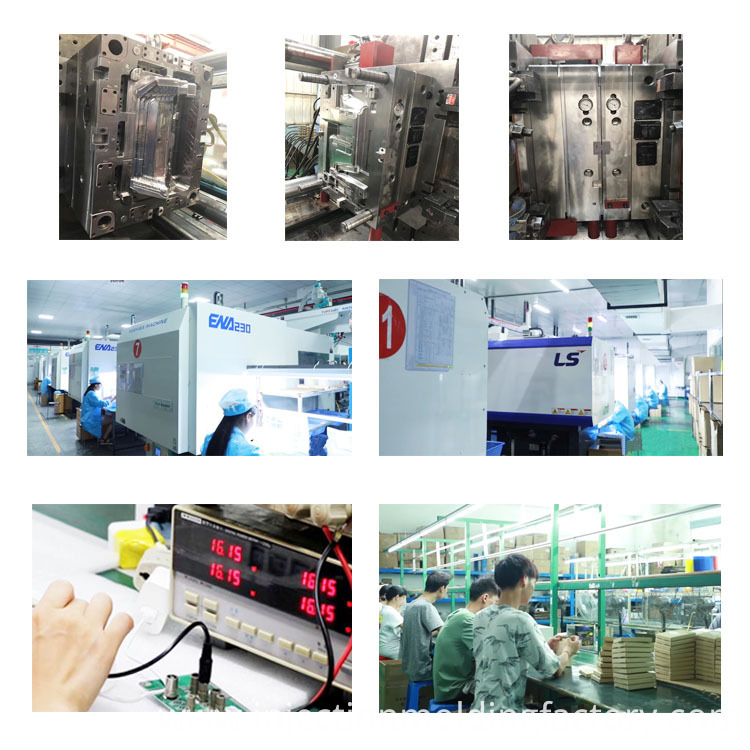